HomeKratomCan You Snort Kratom? Is It A Good Idea? 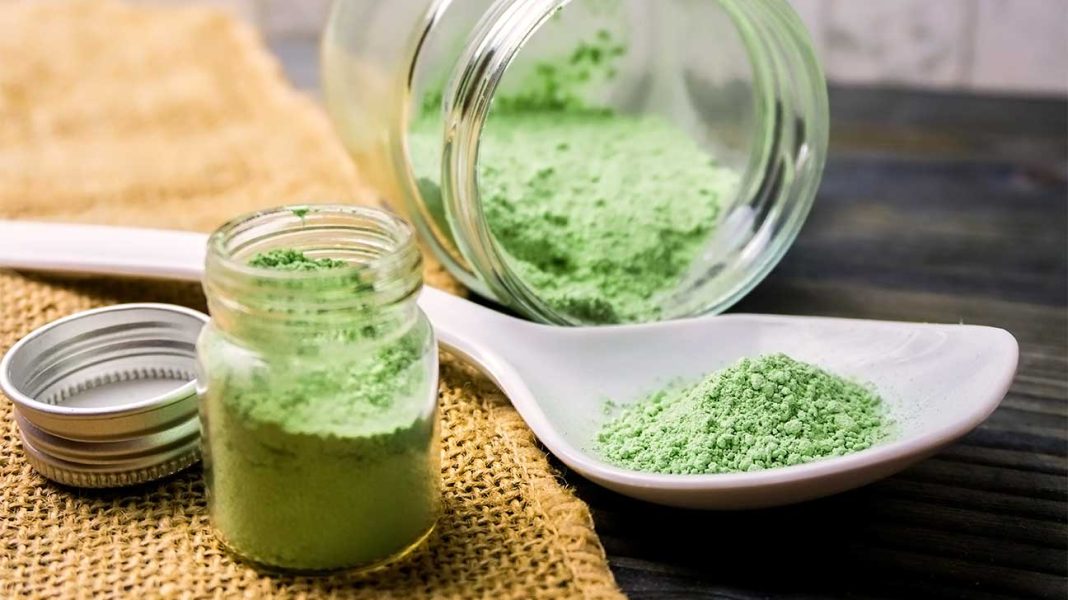 Kratom is one of the most commonly consumed herbal remedies in the US these days. Although it became popular in western countries only a few years ago, this ancient botanical has been used by Southeast Asian natives for centuries to find relief for various minor maladies.

There are several ways to use this miraculous plant, like taking it orally in powder form, drinking Kratom extract shots, chewing on raw leaves, and smoking Kratom. The most common one is to use Kratom powder in either capsule form or drink tea brewed with the powder.

However, there is yet another unconventional method that people usually get curious about; snorting Kratom.

Can You Snort Kratom?

Yes, it is undoubtedly possible to snort Mitragyna in powder form.

However, is it advisable?

Snorting this herb can be extremely dangerous and detrimental to your health.

Many recreational drugs like fentanyl and heroin, are misused through nasal inhalation.

Following this example, Kratom users are also trying to explore this method of herbal intake, as it is said to be an effective cure for substance dependence.

However, keep in mind that there is only anecdotal evidence of this. Medical authorities in the US have not permitted its usage for therapeutic purposes.

The reason why users feel inclined to use this method is that Speciosa can be absorbed directly and faster through the nasal mucosa. This way, they can feel the effects almost instantly.

However, it can also allow the users to lose track of the quantity they are using and overdosing. Moreover, this particular route can also injure nasal mucosa and even cause permanent damage to it.

Does Kratom Absorb Faster Through Inhaling?

Usually, when a substance is inhaled, it enters the bloodstream faster than the oral route.

Consuming Kratom through the mouth means it will pass through our enteric system, get digested in the stomach, and then absorbed in the intestines. This way, one to two hours are occupied in its assimilation into the blood, prolonging its bioavailability.

Nonetheless, while snorting this botanical, it gets absorbed directly through the nasal mucosa into the bloodstream and then to the brain. This effectively decreases the action time required by the drug through other routes and gives you much faster relief.

Despite this method’s speediness, some studies show that alkaloids are not quickly released when absorbed through the nasal mucosa. This might be why the users don’t get the full effects of this method and resort to using large quantities of this herbal plant.

Why Is Snorting Kratom A Bad Idea?

Snorting Mitragyna is a bad idea through and through. When you consume Kratom via the oral route, it passes through the digestive tract and gets metabolized with the help of enzymes present there. The fibers of the plant are also broken down to absorb the alkaloids.

Howbeit, by snorting the herb, you are directly inhaling the powder form into your lungs. The plant fibers and cellulose can not be digested and acted upon by enzymes this way. It can lead to Kratom accumulation in the lungs that means you will need a large number of drugs to be available even to produce minimal effects. Furthermore, this Kratom buildup can also lead to blocked nasal passages.

It can not only cause you extra money on buying a large amount of the herb but also lead to overdosing. As you can lose track of how much Kratom you are consuming.

Must Read:  How To Get Kratom Out Of Your System Fast? Get Rid Of Kratom

Here are some of the symptoms that can help you identify overdosing immediately:

There are many side effects associated with this method that can damage your body not only in the short term but in the long term also.

Some of the common side effects caused by this particular method are:

Some adverse reactions can also take place over a long time of snorting Kratom, like:

What Other Methods Can You Use To Ingest Kratom?

There are several other methods of consuming Kratom that can be conveniently adopted without resorting to a technique like snorting Kratom, as it can prove to be highly detrimental to your health.

You can try out the following methods:

What Do The Users Have To Say?

Views of Kratom users on online portals show that most of them are not at all enthusiastic even to try out Kratom insufflation. To a question asking on Reddit whether anyone has tried snorting Kratom? Most of the responses are sarcastic, like just the thought of it is unbelievable.

A user has commented,

“That sounds like a terrible idea. Imagine how big of a line you would have to snort and the materials it would leave in your sinuses.”

Another user has sarcastically said that even a nose made of steel would not work. Funnily enough, some of the users have compared snorting Kratom with snorting dirt or coffee.

Some users have also claimed to experience burning and itching in the nose for over an hour by mistakenly inhaling a tiny amount of Kratom powder.

There are several ways of safely consuming Kratom, but snorting this herb is not one of them. There are absolutely no good outcomes that can prompt you to indulge in this act.

It is better to switch to other enjoyable methods that can help you get the full health benefits of this miraculous botanical.