What is Kratom Half-Life? 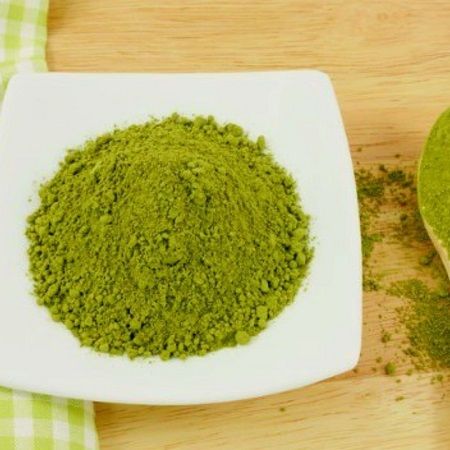 Lack of information for kratom makes every simple step a measured move for users. They have to investigate small things like dosage, effects, reliable vendors and the impact of different strains. Kratom is a tree from Southeast Asia, which was used in traditional medicines for centuries. Now that it is available in the United States, millions of people find it possible to lead a healthy life with the pain-relieving properties of this botanical. All the people who had to eat high degree medicines can now imagine a life without heavy drugs, only because of kratom!

Kratom can impact your body from the first time you use it and lasts for several hours. The time that kratom remains impactful in your body is referred to as kratom half life.

For users to understand the impact time of kratom, it is pertinent to know how kratom works. A lot of people in the United States ignore the medicinal background of this botanical. People here believe that kratom has a psychoactive impact, which can cause euphoria. It is also thought that high doses of kratom cause hallucinations.

In reality, kratom is a plant bearing many alkaloids, out of which mitragynine is the most prominent. This alkaloid reacts with the receptors in the brain and creates opioid-like effects, reducing pain significantly.

If you are considering the use of kratom, you will also be interested to know about how long the botanical substance remains in the body. Several users are interested in finding out about half-life of kratom to understand their dependence. Kratom has a half-life of 23 hours. So then why is it that people feel pain relief and other effects for a shorter period?

How many hours do effects of kratom stay?

The FDA does not recognize kratom as a medicine. Therefore there is very little research on the botanical substance. Users rely on other people’s reviews and their experimentation to know more about this supplement. However, according to the experiences of users, kratom remains impactful for up to eight hours maximum. So, if the half-life is 23 hours, then why doesn’t the user feel its impact? The reason for this is that the alkaloid that brings about effects has a half-life of six to nine hours.

Some kinds of kratom have a shorter impact, but with the long-lasting variations, the maximum half-life for various kratom strains is nine hours.

The National Institute of Health researched the pharmacokinetics of kratom and concluded that the half-life of kratom is 23 hours, based on the alkaloids that remain in the body the longest. Several alkaloids move out of the body in lesser time.

Users can experience pain relief, euphoria, stimulation for as many hours as the alkaloid causing that impact remains in the body. If an alkaloid produces stimulation and its half-life is four hours, then the user will feel stimulation for this amount of time only.

There are only a few research papers about the botanical substance. Therefore, a potential user may think that there is not enough proof of the various properties that are attributed to kratom.

You can find numerous reviews of kratom half-life and the impact of multiple strains on different social media websites. Majority users have shown their disappointment about kratom not having 23 hours of effects.

However, a lot of users have also given reasons for the difference between half-life. Numerous people have shared their experiences in return for queries to help others.

The answers and comments of kratom users help potential consumers understand the impact and half-life of this botanical substance. It can be concluded that the half-life of some alkaloids is between three to nine hours.

You may also like to read these related topics: