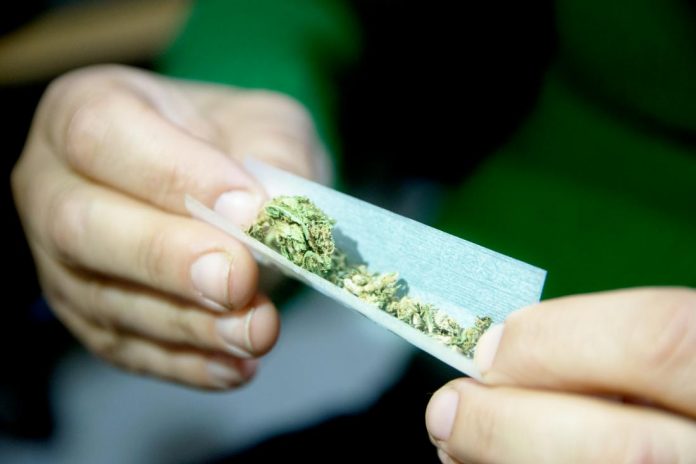 From sounding cool among youngsters and on social media, many things have been normalized. One of such things is the consumption of a drug like a weed. Marijuana which is casually known as weed, cannabis, ganja, hashish, hemp, Maryjane, and hemp, also has certain health benefits. Still, it is undeniable that it is making people dependent on it.

Youth is influenced explicitly by weed, and so their living standard has been compromised, which halts them from progressing socially, mentally, and physically. If you end up feeling like you can’t quit on weed or can’t function properly without it, then it is your time to cut down on it.

One of the significant ways through which weed is consumed is by smoking it. Numerous people claim that their lives have been transformed ever since they stopped smoking weed. However, the question to concentrate upon is, how to quit smoking weed?

We have been keeping providing you the latest updates on different topics like how to grow weed? Today, we will discuss all the facts and ways to help you quit smoking weed until we meet you again at the end of this article. So, buckle up!

Why Do People Smoke Weed?

Well, it is evident these days that people have got access to the things which were previously out of reach. Several factors are responsible for endorsing drugs, such as weed.

Majorly, youth is inclined towards it, and they use it to combat boredom, seek peace, feel better, escape stress, control the effect of other drugs if being consumed, and have a better insight.

However, to stop consuming weed for yourself and develop strategies that help in discouraging people from using it, it is necessary to seek knowledge about why weed is so mainstream among people, especially the youth. Let us discuss in detail the reasons why do people smoke weed;

As our life progresses and we pass through different phases, such as school life, college life, and then the workspaces, we confront different people. Inevitably, some people are sober, but we can’t say the same about all of them.

Whatever the environment is, people get influenced and adapt to different habits. By seeing everyone consuming such things, these get normalized, and majorly youngsters go for them to fit in the environment. Moreover, these acts are not limited to just friends but also can be learned through family members.

Weed certainly has numerous health threats for us. However, due to insufficient research on the hazards of weed, people have started considering it safe.

While in reality, weed consumption has side effects both for short-term use and long-term use. When used for a short time, weed can introduce memory issues, loss of coordination, altered senses, thinking problems, and anxiety. On the flip side, long-term consumption of weed can result in a high risk of lung infection, frail immune system, paranoia, hallucinations, and increased heart rate. Furthermore, it makes people suffer mental and relationship issues and physical health issues.

As it is used to treat certain health conditions, some states have allowed its medical purposes. Consequently, now weed is accessible. Teenagers that have managed to reach colleges and workspaces have enough privacy to consume weed.

Being a generation of this modern time, everyone can look up things on the internet and self-medicate themselves. Consequently, adults get their hands on the weed to treat specific ailments, such as stress, anxiety, depression, pain, insomnia, and increased concentration. However, not everyone knows that during the growing age, when a weed is consumed, it leads to the issues of anxiety and mood disorders in adulthood.

A weed has the luxury to be consumed in multiple ways, be it as a cigarette when hand-rolled, as water pipes, in simple pipes, through empty cigars or by mixing it with edibles, like brownies and candies. Moreover, there is another famous technique of consuming weed which is by consuming THC-rich resins.

The consequences of smoking can be long-term as well as short-term. Also, they can be discussed by dividing them into two categories, physical and mental consequences.

If weed gets consumed for an extended period, some mental illnesses appear. These illnesses also include hallucinations, disorganized thinking, paranoia, and if the patient already has schizophrenia, then these health issues might end up being severe.

The effects of weed consumption are not limited to mental health but also physical health. Physical effects include increased heart rate, compromised fetus development, breathing issues, and also nausea. It affects lungs similar to the cigarettes, welcomes cough, and the participants might also suffer lung cancer.

Moreover, it increases the heart rate for as long as 3 hours which is especially fatal for aged people who have experienced heart issues. If used by pregnant women, the baby born might have certain complications, including lack of attention and compromised memory. THC, which is the cause of ‘high’, is present in weed and gets transferred through breast milk. Also, not forget that you might encounter dehydration, nausea, and vomiting regularly, which is there because of Cannabinoid Hyperemesis Syndrome.

As you smoke weed, THC is carried to your bloodstream through your lungs and also the brain. The effects are felt almost after 30 minutes of smoking it. Weed affects the brain, and you end up experiencing a lot of symptoms, such as changed mood, no clue of time, lack of command over senses, impaired memory, psychosis, compromised thinking, hallucinations, and low control of the body.

Must Read:  What Are Hemp CBD Oil Capsules And How To Take That?

Smoking weed slowly damages you to the point that you start facing the consequences. Weed, when smoked in a teenage, can lower the intelligence level, memory functioning, and inability to think correctly.

NIDA is famous for investing in research whose purpose is to detect the effects of legal as well as illegal drugs. Besides spending Marijuana’s effects, it also encourages studying the psychotropic ingredients present in weed, like THC.

NIDA has made a contract with the University of Mississippi that allows it to grow the desired amount of marijuana which is casually known as weed after every few years. This cultivated marijuana is then stored in bulk and used for research purposes. Also, it is grown on the land provided by the same university.

The earlier, the better. There are many people out there who claim the benefits they have come across after they stopped consuming weed. Let’s find out some of the major reasons behind quitting weed;

Although weed is comparatively safer than tobacco it still damages the lungs. It is especially harmful to aged people and for those who already have breathing issues or pneumonia. However, once you quit smoking weed, you will notice that you will become healthier after several months of giving up on weed.

People often use weed to cater to their mental illnesses like depression, stress, and anxiety, but this drug worsens them. A person might feel relieved for the time being, but the effects become worse in the long-term. Quitting on this drug can lighten you up and leave you motivated like never before.

Once you start relying on weed to have a better good night’s sleep, it becomes difficult for you to sleep without taking it. It manipulates your sleep patterns, and your brain’s fundamental chemistry changes. Anyways, when you give up on it, your sleep will improve.

Giving Up On It Is Easy

Ceasing on it can introduce you to mild but temporary side effects like headache, irritability, mood swings, bad dreams, and lack of focus.

No matter what type of drug you are about to give up on, never forget the reason you are quitting it for. As per cutting down on weed, you must remember that the withdrawal effects may last for as less than 24 to 72 hours, and even the symptoms you will go through will be mild.

However, the duration may differ from person to person, but the benefits this specific abandonment on weed contains are beyond words. We have broken down for you the tips through which you can stop smoking it. Have a look;

Avoid People/Places That Encourage You To Consume It

Every counselor or therapist you contact will tell you to isolate yourself from people, things, and places that motivate you to consume it. Even if you can’t let go of these people forever, make sure to avoid them for a specific time.

Get Rid Of The Supplier

As weed has some health benefits as well, it is accessible to almost all adults. As you are leaving it, make sure you detach yourself from the suppliers.

Expectedly, you must have been a party-goer previously that you developed the habit of consuming it. However, now it is your time to visit sober parties with a minimum number of such drug consumers so they don’t tempt you back into it.

What happened, happened. Now it is your time to move towards better and set your goals to help you bulk in the mission. Set priorities and milestones, and you will surely come across great motivation.

Well, not everyone has this luxury, but if you have supportive friends, family, or anyone who wants you to quit on it, make sure to contact them when you feel vulnerable.

Seek Out For Professional Help

It happens that you are not capable of leaving such strong drugs on your own. There are plenty of options for you to cater to the need, including counselors, rehabilitation centers, and therapists.

Hopefully, now you have a better idea about quitting smoking weed and a lot of helpful information about it. Often, society’s negativities attract youngsters, but the good news is that you can always stop consuming weed. Always remember to stay determined with it and don’t lose hope. If you have come this way, you can pass this too, and nothing means more than leaning towards success.

Holding on to a toxic lifestyle is bad; the habit might be affecting your grades, job, fitness, health, or any other goals. 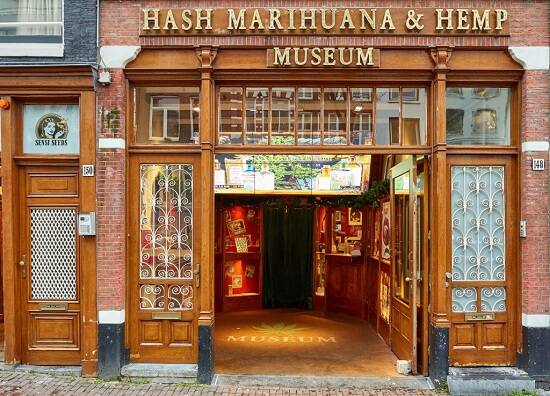 Where To Buy CBD Hemp Flower Near Me?

Is Hemp Oil Good For Depression?