HomeKratomWhat is Piracetam Powder Used For? Effects, Dosage and...

What is Piracetam Powder Used For? Effects, Dosage and User Reviews 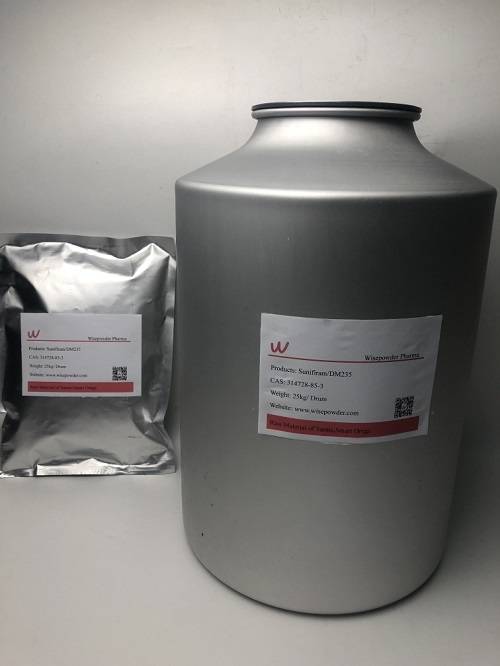 If anyone wants a better memory, higher concentration, focus, and energy, using a nootropic is the right thing.

Piracetam is one of the most popular nootropic support supplement which is available everywhere.

It provides various cognitive benefits to its users. Using a powder or capsular supplement is a personal choice.

This article is complete information on how Piracetam works for you and how much powder is helpful.

Piracetam belongs to the class Racetams of brain enhancing supplements. It was formulated in 1964, which makes it one of the very first engineered nootropics.

Being the oldest, Piracetam is the most well-studied compound which treats dyslexia, Alzheimer’s and dementia.

Nootropics are termed as brain boosters which make the activities of the brain more efficient.

Once Piracetam is ingested, it takes a few minutes to start taking action.

The first result to feel is an increased energy to think and alertness of the mind. Memory enhancing and reducing the risk of certain diseases are prolonged results only.

Piracetam makes the levels of these neurotransmitters balanced and makes the communication better between cells.

It further enhances the blood flow and supplies the maximum oxygen amount to the brain.

The dosage guide for Piracetam

Piracetam has a short half-life which means it needs more often dosing even in 24 hours. It is mostly available in the powder form.

In comparison with other Racetam nootropics, Piracetam has the least potential. It does not mean that it is not efficient, it’s just that other compounds are highly potent in comparison.

The dosage is dependent on the metabolic rate, age, immunity and physiological factors of the user. Because of low potency, a significantly high amount of Piracetam works best.

It can also be called as the regular dose. The user requires 800 mg -1000 mg Piracetam twice or thrice a day for a few days.

Most of the times this quantity works but if it doesn’t, add extra 500mg to the dose. The dosage which provides the most desired results is the optimum amount for casual use.

A Higher dose has a nature of striking with the effects at once. It is twice higher than beginner dose.

It is advisable to use this higher amount after using the initial low dose for one week at least.

The higher dose is a jump start for the brain which works for maximum people. The use of 4800 mg is the upper limit for safe use. Any dose above this quantity can induce side effects.

Piracetam induces highly positive effects on its user. For which it is the most common and famous nootropic. Some of the prominent effects of Piracetam are as follows.

The first thing which a user feels is a boost in energy. It will make the thinking process long and less tiring.

It will keep a person active and stimulated for the entire day. The confidence levels will rise, and positivity will surround the entire body.

The light head feeling after taking Piracetam is a calming effect which it produces for the user. The clarity of thoughts helps to concentrate on only one thing at a time.

Must Read:  5 Tips For Getting The Correct Kratom Dosage

When thoughts are clearer, the brain’s ability to pick up the task and quickly analyze it a lot more increased.

It is ideal for the professionals who spend their entire day in important work decisions. It is also effective for the students because it makes them study with complete attention and energy.

All the effects produced by the Piracetam overall improve the mental ability and attitude of a person. It motivates to complete the tasks on time.

Piracetam is one of the safest Racetam compounds. It is mildest among all other fellow nootropics. It rarely brings any adverse effect in any user [4]. However, rarely it produces following results.

Only a few nootropic induce dizziness when they are new to it. The research suggests when the brain has low acetylcholine levels, taking Piracetam may give a headache to users.

Sometimes Piracetam use makes a person stressful. It is not a common thing. It usually goes away on its own.

Insomnia is by far the most severe side effect. Taking Piracetam sometimes makes the body tough to fall asleep.

Piracetam may help to make a nootropic stack. One can combine it with other nootropic supplements for more severe effects.

The most common combinations of Piracetam stacks are Piracetam-Aniracetam stack. It also works well with choline sources like citicoline, alpha GPC, or Centrophenoxine.

A Choline-Piracetam stack is side effect prone. The user faces no adverse effect, even the mild headache.

What are pros and cons of using Piracetam powder?

What users think about Piracetam usage?

WebMD: User reviews on WebMD say that some people are using it over two months, without a medical condition. The result is an improvement in cognitive abilities and energy which is very obvious to feel.

It further suggests that Piracetam has been helping to build memory and also repairing the drug damage. All the users are happy for the help Piracetam is doing for them.

It gave highly positive effects without any hint of adverse events. It was helpful in long-term memory, linguistics, memory recall, focus and consistent improvement.

Reddit: Various threads on Reddit has named Piracetam social drug. Almost all of the people participating in the discussion are satisfactory users of Piracetam. It has gained all the user votes for the highly positive effects of it.

Bluelight: The people on Bluelight forum have found Piracetam to be helpful.

However, some users were not happy and complained Piracetam to be completely worthless. These bad experiences are not shared on any other discussion forums.

Piracetam is the most common type of nootropics which is available in powder and supplement form.

People prefer to use powder for maximum and complete absorption. It is safe for human consumption, but FDA does not entirely approve it.

The toxicity of Piracetam is so small then it is almost neglected. Overall, if anyone is looking for a brain activity enhancer, Piracetam is a good choice.

Previous article
What Questions Can You Ask Your Doctor About Kratom?
Next article
Which Cannabis Strains Help Improve Your Mood?