HomeNewsWhat to Know About Mitragyna Hirsuta

What to Know About Mitragyna Hirsuta 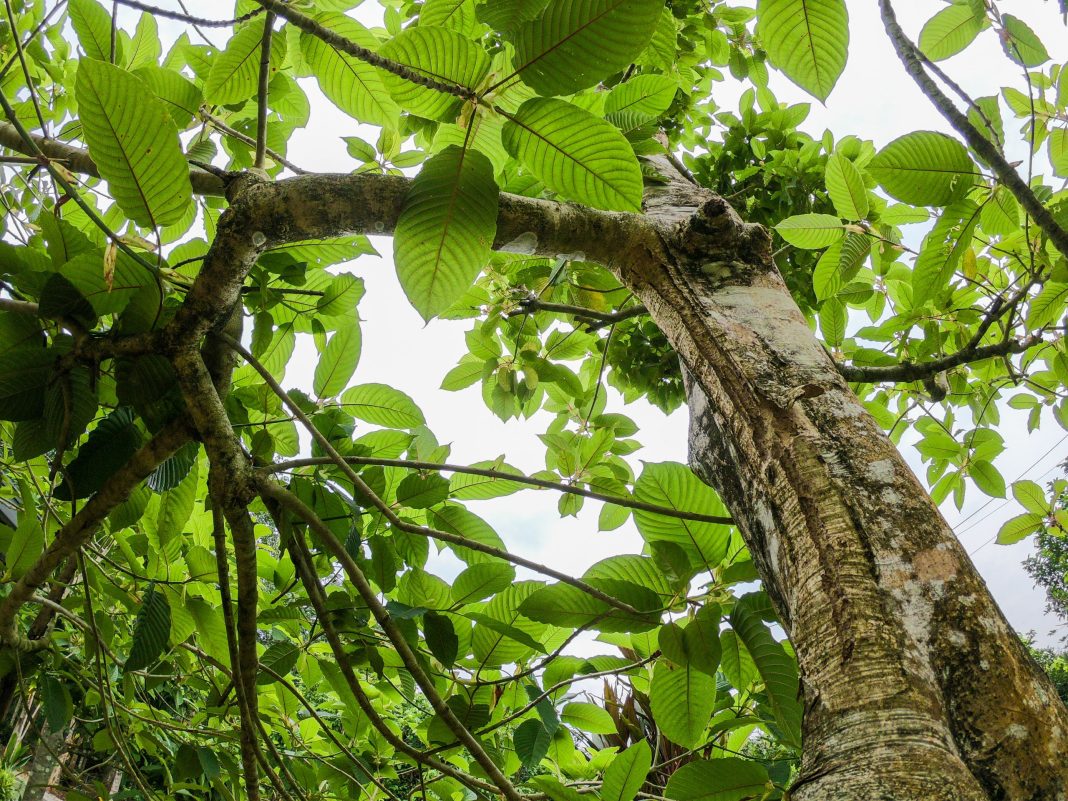 Kratom is getting insanely popular as a medicinal herb all over the world. With that being said, it is also a fact that it’s banned in many countries for fear of abuse and thus this makes kratom enthusiasts look for an alternative. A substitute that can provide the user with similar effects and benefits but does not face any legal hurdles.

In this regard, mitragyna hirsuta, a plant native to the rich lands of Cambodia, Thailand, Vietnam, and Malaysia, which also belongs to the same family of plants as mitragyna speciosa, is getting popularity day by day as an equally potent alternative. It is even known as “Krathum Khok” in the streets. The most important thing about the plant is that despite having similar properties and even some of the alkaloids as its essential components, there is no legal prohibition on its trade and use as there is on Kratom.

Just like Kratom, the traditional way of using it consists of chewing on its leaves. However, this can only be done in areas where fresh leaves are readily available such as southeast Asia. While countries where it is not a native plant, it is used and consumed in powder form so that the properties are not lost because of being rotten or stale.

But whether or not it can be used as an excellent alternative to Kratom? This and other questions wriggling in the minds of Kratom enthusiasts that need to be answered will be discussed below in this article. Stay tuned to learn more!

How Is Mitragyna Hirsuta Used?

As mentioned above, it can be used precisely as Kratom, i.e., in powdered form, the most popular form in which Kratom is used. That powder can then be

People of the countries to which the plant is native and thus fresh leaves are readily available prefer to chew on the leaves to get maximum effects. However, juice can be extracted from the leaves to use in other forms, such as mixing with a beverage or brewing into tea.

As Mitragyna Hirsuta is used as an alternative to Kratom, people expect similar results from the consumption of it as Kratom. However, it has been reported by most consumers (but not scientifically proven) that the effects of the herb are somewhat less than that of Kratom. Yet the users who consume it in moderate amounts reported that they felt excited, well-focused, and more productive. While those who consumed it in high amounts even felt mild euphoria and pain relief.

Since it is also believed to work wonders in improving the stamina of the user, it is getting widely popular among farmers and labor workers. It can also give a relaxing sensation to the body when consumed in a high amount, yet the effects do not last more than 2-4 hours. Like Kratom, the results largely depend upon the amount of the product consumed.

Mitraphylline, the most important one, is the central nervous system alkaloid that binds to the mu-opioid receptor. Once the receptor is activated, chemicals are released from brain cells and act on the body, which later gives many health benefits; it elevates the mood and energizes the consumer.

While comparing both the herbs, it is essential to keep in mind that even though both the plants are similar in many ways, they are in no way identical.

Both the plants belong to the same family of trees, i.e., Rubiaceae, but in appearance, the first notable difference among the herbs is the size and shape of their leaves. Mitragyna Hirsuta has smaller leaves than those of Kratom. Both are also native to the same land, i.e., fertile green countries of Southeast Asia.

Must Read:  7 Best Vitamins For Gums And Teeth

The first key difference among the herbs is the main alkaloids that play a vital role in determining the effects of the plant. In Mitragyna Hirsuta, the alkaloid Mitraphylline plays a key role, even though the name suggests otherwise. On the other hand, Kratom consists of Mitragynine, and 7-HydroxyMitragynine, which are more potent mu-opioid receptor stimulators. Hence, Kratom has more powerful effects on the body.

While Mitragyna Hirsuta is considered a relatively powerful alternative to Mitragyna Speciosa compared to other alternatives available in the market, it falls short of Kratom itself, having weaker effects. But since Kratom is more powerful and can eventually cause dependence, some people use Mitragyna Hirsuta to avoid that. Some also use it to help treat Kratom withdrawal symptoms.

Even though there are no reported cases of abuse of Mitragyna Hirsuta, however, some of the commonly observed side effects of the herb are stated below:

Since there are no clinical trials done to scientifically observe and prove the effects of Mitragyna Hirsuta on the human body, it is important to note that each one of us is unique and thus supplements like these tend to affect everyone differently. Therefore, you might experience different effects and side effects in comparison to the other users, so always approach such botanicals cautiously.

The legality of a drug plays a crucial role in the availability of a drug across an area. Mainly to discourage the citizens from manufacturing, possessing, selling, buying, and usage of certain substances, the government puts some legal hurdles by making laws. These substances are illegal because of their high potential for abuse. In every country, there are different strict penalties concerning such offenses.

Unlike Kratom, which is banned in almost all of the U.S states and most of the countries around the world, Mitragyna Hirsuta is considered safe to use. Therefore, in all of the U.S and also all over the world in general, it is completely legal to buy, possess, consume and sell Mitragyna Hirsuta and related products like its powder or capsules. This, however, does not mean that you will find it very easily in the local stores. In fact, it would be a safer option to buy the product from a reliable online vendor.

Although there are no two opinions on the legality of Mitragyna Hirsuta, and it is also generally considered safe to use, it is important to note that the herb is NOT regulated by FDA (Food and Drug Administration), nor it is approved by DEA (Drug Enforcement Administration) or any other government body.

Because of this, mitragyna hirsuta products are typically labeled for “external use only.” Make of that what you will.

Since we have mentioned already that it is wise to use a reliable online vendor in order to find your desired dose of Mitragyna Hirsuta, we feel obligated to guide you through it as well. Even though everything may seem just one click away, one still needs to be cautious while surfing the web.

The first rule for doing so is never to go for a cheap product. The cheap ones haven’t gone through product testing usually and therefore bear a chance to be contaminated with something dangerous, which is often lead or bacteria. Moreover, since it is hard to find and expensive to transport, most sellers do their fill by mixing them with grounded leaves of some other plant which eventually does not produce the same effect.

It is also necessary that you consult your physician before ordering your dose so that you know that you do not have any medical condition that can meddle with your usage of the herb. Also, make sure you are not using any other drug in combination with it.

After checking up on everything described above, make sure that you begin with a small dosage. If you notice any side effects, stop using the herb immediately. Although lightheadedness is very normal with Mitragyna Hirsuta, if there are other symptoms, it is advisable not to proceed further with the dosage, however small it is. According to the research that has already taken place, it is safe to use. But further studies still need to be done to know everything in detail.