Is Hemp Oil Good For Depression? 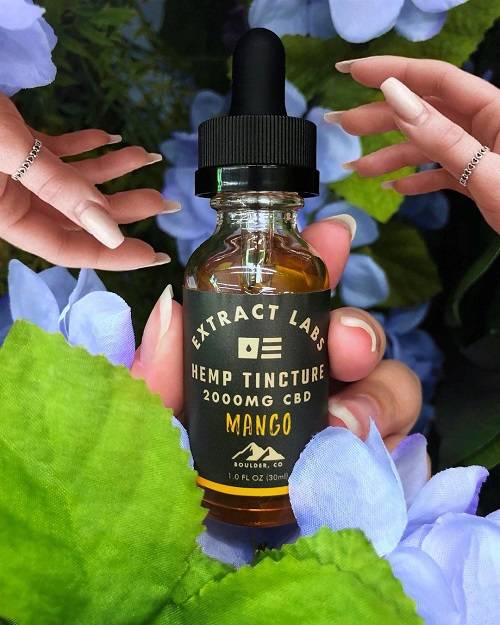 Depression is common but serious mood disorder that most sufferable people tend to ignore. According to ADAA-The Anxiety and Depression Association of America, the anxiety disorders such as panic disorder, social anxiety disorder or generalized anxiety disorder (GAD) afflict almost 40 million making it 18% population of adult Americans.

While people miss the point of heading for proper counseling or psychological therapies, there are other ways like taking anti-depressant medications or usage of natural remedy such as hemp seed oil to combat depression.

Why Natural Remedy Is Better Comparatively To Anti-Depressant Medications

However, these medicinal based interventions might be beneficial but also comes with a variety of side effects. According to a well-researched WebMD article on side effects of depression, the adverse effects often lead the patients to switch to other anti-depressant medications.

The psychological illness comes with a variety of symptoms, some of which are stated by National Institute of Mental Health, restlessness, fatigue, sleep issues, mood swings, sadness, and irritability. The individuals suffering from chronic psychological issues, often find themselves searching for every kind of remedies that effectively reduce these debilitating condition like adopting the use hemp seed oil.

Therefore, it important for an individual who is suffering from depression to seek help according to his condition.

While there are several different ways like doctor prescribed medications or psychological therapy sessions, the hemp oil makes these devitalized issues go away without triggering numerous other adverse effects on human body. When we talk about hemp seed oil, it is the best wholesome antidote to combat symptoms of depression.

What is Hemp Seed Oil?

Hemp seed oil is manufactured by varieties of cannabis sativa that specifically do not contain tetrahydrocannabinol (THC), the psychoactive element present in the cannabis plant. It is rather greatly described in Seed Guides, how the significant amount of hemp oil can be obtained from the seeds of the cannabis plant. In the article, seed guides shares that the oil produced from the hemp seeds contain most powerful levels of healthy omega-3 and omega-6 fatty acids- the compounds that help in managing person’s anxiety.

Why is Hemp Seep Oil beneficial?

Omega-3 and omega-6 are also abundantly found in fish and olive oil. Adding fatty acid in diet compliments better and healthy lifestyle and contribute to well-being.

According to a randomized study published in The Journal of the International Association for the Study of Pain, it is documented that Omega-3 and omega-6 fatty acids are antecedents of bioactive lipid mediators predicated to balance and regulate both psychological distress as well as physical pain.

The chronic symptoms like headaches and incidence of migraines can be significantly reduced by obtaining both the essential fatty acids from hemp oil.

Hemp oil has abundant of healthy chemicals which are essential for human health. When seeds of the cannabis plant are processed, the oil collected is virtually free from THC -the psychoactive element.

Must Read:  Hemp and Marihuana Museum

Therefore, leaving behind the essential elements, some of them are phytocannabinoids and terpenes. Both of these two substances have additional positive effects on the neurological system of human body.

The Endocannabinoid system (ECS) in the human body is a system of natural biochemical and its corresponding receptors which are responsible for balanced brain and body function. Phytocannabinoids present in cannabis sativa plant play an important role in the endocannabinoid system.

Additional to the phytocannabinoids, the article published in the Journal of Psychopharmacology in the year 2012, January, it is stated that the ECS has a unique regulatory capacity to balance emotional homeostasis.

Furthermore, Leafly documented that terpenes in cannabis are fragrant oils that give the hemp oil its aromatic diversity. Terpene can be used as an aromatic therapy to reduce symptoms like anxiety, stress, and insomnia.

For instance, the unique, citrus, floral and spicy smell of terpene linalool provides many benefits in controlling the person’s mood and make the user feel relaxed and happy.

Put together, both phytocannabinoids and terpene present in hemp seed oil have a number of benefits for people suffering from depression.

Apart from listing down the benefits of hemp seed oil regarding depression and controlling other psychological illnesses, there are other several advantages of hemp oil:

There are several hundreds of investigations done regarding the benefits of hemp seed oil. Not only the researches documented the miscellaneous advantages of hemp oil but also proved that oil manufactured from cannabis sativa’ s seeds has vitalizing importance in combating depression. It is rather the best remedy to manage the symptoms of depression without dealing with adverse effects.