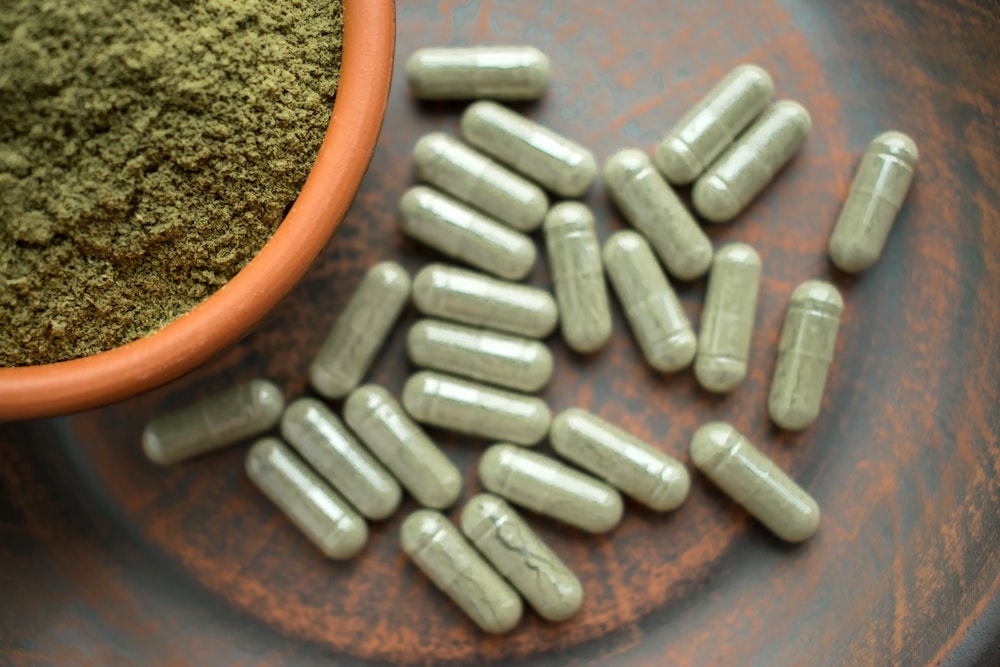 The recent opioid drug scourge has left America crippled and damaged. Therefore it is considered one of the deadliest in history. This resulted in severe action from states and municipalities in the form of lawsuits filed against the drug makers and traders, which caused an immediate shortage since the doctors are prescribing it less. Now those who need such medicines for any reason, such as to relieve the pain of those addicted, turn towards the alternatives like Gabapentin and Kratom to have their dose.

Gabapentin and Kratom have turned out to be excellent replacements for those users who are caught between unyielding need and diminished supply. Medicines like such, however herbal, can cause addition if consumed in big enough doses. Thus along with relieving pain and treating genuine medical conditions, these are also being used for euphoric effects.

Even though it has been proved with evidence that substances like Gabapentin and Kratom can cause harm when used recklessly, people continue to use them to treat pain and other medical conditions. There is also evidence available that the two medicinal herbs have helped people fight opioid addiction in their withdrawal.

To understand their effects, side effects, and uses, we would have to look deeply into the composition, uses, production, and effects of both the herbs. So stay tuned to know enough that can help you decide your intake of these.

What to know about Gabapentin

Gabapentin first came into the market in 1994 and was approved by FDA as a drug used to treat seizures. It first came under the name Neurontin, and since then, it has been sold under other names as well, such as Fanatrex, Gaborone, Gralise, etc. It has also been marketed as a drug to treat numerous other medical conditions such as migraines and manic depression and even ADHD (Attention Deficit Hyperactivity Disorder).

Even though a U.S district court invalidated those uses of the drug, doctors still prescribed it to treat conditions like fibromyalgia and neuropathic pain associated with diabetes and spinal injuries. Doctors also prescribe it for hot flashes, restless leg syndrome, and migraines. When users take it, it’s either in the form of a capsule, tablet, or oral solution.

What Gabapentin mainly does, which makes it effective against seizures, is to reduce excitement in the brain, resulting in decreased seizures. Therefore, it can be said that it has soothing effects on the user and some people have even shared the experience that it has a high similar to marijuana.

Since now, the users have begun to use it in combination with Kratom, so let’s have a deeper look at this insanely popular medicinal herb too.

A brief introduction to Kratom

Kratom, a plant belonging to the coffee family, is native to Southeast Asian countries such as Indonesia, Malaysia, Thailand, and Cambodia. Even though it has been used as a medicinal herb in these countries for centuries, it was introduced in the U.S about a decade ago only. Since then, apart from getting high, people are using it to treat medical conditions such as alleviating pain, dealing with depression, and anxiety, treating insomnia, etc. It has even been used to boost appetite and sexual desire.

Since Kratom activates the opioid receptors of the brain, it has been consumed by many as an alternative to opium. Coming to its composition, the main compounds it comprises are mitragynine and 7-α-hydroxy mitragynine. Of these two, mitragynine is a caffeine-like component and capable of producing mild opium-like effects introducing a sense of alertness in the body. While the other compound is considered 13 times stronger than morphine in its effects. Therefore, together these two can produce feelings of sedation and pleasure.

All over the U.S, Kratom has been advocated as a suitable substitute for opium and therefore is extremely hard to ban. Yet it is banned in 7 states if not all of the U.S. But there is no known evidence to prove if it can really work as an effective remedy to treat withdrawal symptoms to treat opioids or other addictions such as alcohol or marijuana.

Interaction of Gabapentin with Kratom – Is it Safe?

As clearly indicated by the structure of both the compounds above, Kratom and Gabapentin are entirely different from one another. Therefore is it a good idea to try and mix them? What would the interaction result into? Let’s find out.

The research is lacking in this area. Yet it can be said that even though the combination of both the compounds would be highly sedative, it will not be very safe. It, however, appears that mixing both the compounds does not pose an imminent risk, it can still be dangerous so it should not be done unguided or without the supervision of an expert or a doctor.

Since it has been already mentioned that while Kratom binds to opioid receptors of the brain and Gabapentin is highly sedative, the combination can be greatly addictive for people looking for such effects. Yet if you are a hardcore Kratom user looking to improve the effects, taking minute amounts of the drug would help achieve the desired results.

Experts believe that both substances pose no health risk when consumed in minute monitored doses. However, it is important to note that any irregularity in the dosage of the substance might cause too much sedation. A high dosage of Gabapentin with Kratom can disturb the body’s normal functioning. So one should be careful while experimenting with the combination.

Is there a safe Amount for the combination?

According to the reports on the experience of some of the consumers, when mixed in low amounts, Gabapentin and Kratom do not have any harmful effects. Therefore, in the beginning, one should only use them both in a very small amount and increase it gradually to find the right and, more importantly, a safe amount for themselves.

As more drug forums suggest, a quantity as minute as 300 mg of Gabapentin would be sufficient to empower the effects of Kratom. But it is only indicated for individuals with a high tolerance level for Kratom. Any increased dosage consumption might lead to adverse health effects. Hence, the combination of the two is safe to consume only as long as the dosage is kept under check.

Some Side Effects of Gabapentin and Kratom

Both of these have their own effects and side effects when used separately. However, the sedative effects of both the compounds will be doubled, if not multiplied to several folds, which may lead to several health risks. Yet the combo also allows you to experience enhanced and better results without actually increasing the Kratom dosage. Gabapentin binds with the same analgesic receptors in the central nervous system as kratom does, offering almost identical results. And if mixed with Mitragyna, it may boost the effects of the former or both in some cases.

Coming to the side effects, the worst that can happen from the overdose of Gabapentin alone includes headaches, dizziness, uncontrollable shaking, unsteadiness, vomiting, heartburn, diarrhea, constipation, swelling of the hands, feet, ankles, or lower legs, weight gain, and fever. Since overdose of Kratom can result in similar effects, the harm can be doubled if the combination is taken in a huge amount.

Neither Kratom nor Gabapentin has great taste. Therefore, when taken in combination, they can be bitter at best. One should be mindful of that while going for the combo. Some enthusiasts suggest that taking both in the form of tea not only makes the taste bearable but can minimize the unpleasant aroma to a great extent as well. Since these substances directly affect the brain, sedating the brain can result in advanced health issues.

Regardless of its amazing properties, it is all the more important to understand that the mixture might not work the same for everyone. It is only recommended for people who are keen and regular Kratom users, provided that they can set the dosages right.