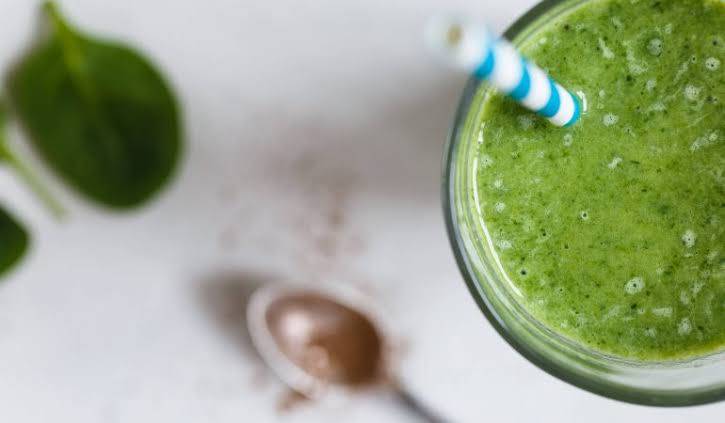 Kratom is a native tree of Southeast Asia (Thailand, Malaysia, Indonesia, and Borneo). It is folk medicine, commonly used for sedation, stimulation, recreation, and the treatment of opiate addiction.

Since its discovery, people have used many methods for the intake to get the most out of the leaves. Some directly chew the leaves while others prefer making herbal tea out of it.

There are numerous techniques for taking Kratom, among which some are conventional, while others are non-conventional.

The natives, being used to the taste, often chewed the fresh leaves after removing the stringy central vein.

People used to eat dried leaves too, but being a bit hard, many people now prefer to crush them or powder them up for better consumption. The following are some methods to gulp down any Kratom.

It is one of the simplest, easiest, and quickest ways for Kratom consumption. It helps you take over with your Kratom as quickly as possible with the least preparation.

To initiate, you must have some food in your stomach and a banana, after which you will toss and wash the Kratom.

Make sure you place the measured quantity of Kratom within a cup so that you don’t have to put the measuring utensil anywhere near your mouth. Now follow these steps precisely.

Making Kratom tea is one of the most commonly used methods. It only entails the following steps:

The method is beneficial, yet it can limit some effects of Kratom. The analgesic effect is masked unless one prefers to take the powder from alongside the tea.

You can hear a lot of concoctions about Mixing Kratom with some mouthwatering ingredients.

The basic idea here is to ensure that Kratom gets down your throat quickly. The only limit in this category is your imagination, as it is about personal demands.

Following are some examples of the mixtures you can easily make.

It is the most excellent way for Kratom intake. It is easy to make, and it masks the bitter taste of Kratom, allowing users to get sweet pleasures.

Since enough chocolate milk is added to present in the mixture, this recipe tastes better than a Kratom milkshake.

Must Read:  CBD Oil Vs. Kratom: What’s The Difference?

Capsules – The Most Effective Way To Take Kratom

Those who don’t like any of these techniques or simply don’t want to affect their taste can go for the tablet option.

To capsule, the Kratom powder is a relatively straightforward and great idea as you can easily buy a Kratom capsule, or you can make a pill yourself by different machines.

Capsules are not a preferred method due to three reasons:

Many people have suggested using the rolling paper method as the taste of Kratom is unappealing to many users.

It tastes like herbal tea, which can be disgusting to many people. This approach, as weird as it sounds, does work and assists you in getting immense pleasure.

Following are some steps to use this technique:

It will feel like taking a large bolus of food inside your throat, so you will have to train yourself a bit before you can use this technique regularly.

The paper will be dissolved and easily digested in your stomach, and the effects of Kratom will start to appear within 15-20 minutes.

2. The Quid Method of Kratom Intake

The natives of Southeastern Asia have used the quid for centuries. It is uncommon in the western world due to the reduced availability of fresh leaves.

The quid follows the steps of bundling the Kratom leaves, chewing on them, and holding them in the saliva.

This method is an efficient way to get the maximum effects of Kratom as it mostly bypasses digestion.

However, those of you who can’t get some freshly picked leaves must focus on some other means for maximum pleasure.

Some more non-conventional methods listed in the table below: