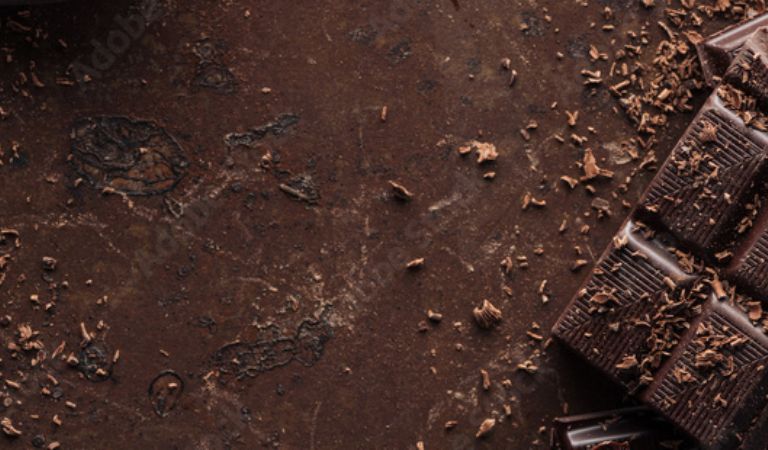 Many Kratom products are being sold worldwide, saturating the global market; one is Chocolate Kratom. This whole new strain of Kratom is an unfamiliar member of the family of Mitragyna Specioca.

Chocolate Kratom is rising in demand because of its unique properties and specific influences that this exotic strain imparts to its consumers. This read is for those who want to explore all about Chocolate Bentuangie Kratom so Let’s look at what precisely Red Chocolate Kratom is and its vital key aspects.

What Is Chocolate Kratom:

Despite its misleading name, Chocolate Kratom does not taste like chocolate. The actual reason why this strain is called chocolate is because of its source, which is red-veined leaves of Mitragyna speciosa.

The name of this strain is due to its color, a reddish brown mixture that looks like cocoa powder after fermentation. This strain, extracted from Red leaves of Mitragyna speciosa, is a result of marketing tactics and hence got the name to fascinate its consumers.

Chocolate Kratom strains originated from the Sumatra Region of Indonesia. The farmers and climate of this area decide how to cultivate its big, broad leaves best.

Is It Chocolate Or Not?

Although its name sounds so tempting, there is no relation between cocoa and chocolate kratom. Naming this extract an eye-catching name is merely a marketing technique. In short, this is the story in brief.

There are usually two genuine chocolate kratom strains; one is Bentuangie Chocolate Kratom which has a unique smell, is very unfamiliar, and has the most substantial alkaloid properties.

On the other hand, Chocolate Borneo Kratom is another type for a slow and enduring experience. The effects of both are super calming and relaxing.

This excellent formulation results from a fermentation process of red vein kratom. Mature leaves are used to make chocolate kratom rich in alkaloids. During the fermentation process, these red leaves change their color to a rich chocolatey hue and then are available in capsule or powder form.

Because of its effectiveness and unique characteristics, its getting fame among kratom lovers. Here are some properties that make this kratom strain matchless:

Benefits That Chocolate Kratom Gives To You:

It gives unique and special effects as it is itself exceptional. Although this strain is obtained by fermenting the red vein leaves of kratom, it boosts positivity in its consumers. The strong positive effects are as follows:

Those who take chocolate kratom are followers of this fantastic strain as it may lower nervousness. Many products are available to cope with this curse, but you should go for a safer way, like using bentuangie kratom for its advantages.

Must Read:  If You’re Sad Today, Then Try These 4 Kratom Strains To Uplift Your Mood

From ancient times, natural remedies have been familiar to cure aches and discomfort. It has a balanced alkaloid profile, giving it a sedative effect, which may lower the agony. And Chocolate kratom might be used preferably, as it is faster in its action and has prolonged effects.

May Enhance Your Sleep:

Having chocolate kratom to get sleep is another property of it. It might help to relax and unwind and be a night helper to its users.

May Also Give A Kick To Your Energy:

Whenever it is used, the first supposition from taking it is to have a boost in energy level that is appropriately met. This type may give you a faster and longer energy-enhancing experience with a soothing and relaxing effect among all kratom strains.

May Uplift Your Mood:

While interacting with specific brain receptors, it may stimulate lots of effects. This strain may also assist one in enhancing mood level without overstimulation which is its safer and more efficient side.

What Are The Possible Side Effects Of Chocolate Kratom:

Despite all the advantages this impressive strain imparts, some side effects are also associated with it. Although these side effects are minor, they can show themselves severely if taken in high dosages and for a more extended period.

Because it affects the opioid receptors, it can be addictive for its users. Even if one takes bentuangie kratom in a controlled amount, it may react with other nervous system opioids, increasing the risk factor of this strain.

What Dosage You Should Take Of Red Bentuangie Kratom:

Depending on age, body weight, and metabolism, its dosage varies from person to person. Some people have a refreshing effect by using its small dosage regularly.

Its dosage is unique. Therefore, its dose should be started with a meager amount at the beginning to feel all its possible effects and increase this amount over time up to a certain quantity.

It may be assumed that using more herbal supplements may give more advantages, but it is not. Having chocolate kratom for its benefits will work positively only when getting an optimal amount.

Should I Use Chocolate Kratom?

Because of its popularity due to its long-lasting and instant results, chocolate kratom is used by many users across the world. You may use red chocolate kratom with a small dosage to work it better and effectively. The body requires time to use the alkaloids in the bentuangie kratom. After this period you might start to feel all its advantages.

Although it doesn’t taste like real chocolate, it encouraged many people to use it for its sedative and analgesic effects. It is well known for its incredible supremacy among other herbs available in the market. Its usage may have a positive and negative impact on its users. Therefore, one might consult a physician or pharmacist before taking it for its potential advantages.

Previous article
Boofing Kratom (And Why You Shouldn’t Do It)
Next article
How Football Players Can Use CBD Oil to Boost Their Performance?